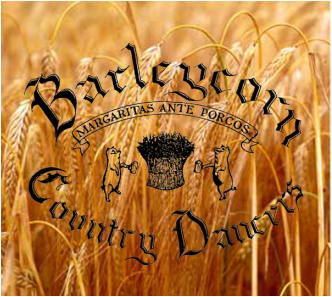 The Barleycorn Country Dancers (BCD) are a non profit educational group, who has been performing at folk festivals, county fairs, schools, libraries, and renaissance faires, locally and throughout the state. We are an historical dance troupe recreating English country dances from the 16th century. In our performances we strive for historical accuracy; our clothes and musical instruments are typical of those you would have found during the late 1500s and the dances we perform are from the Dancing Master which was written by John Playford in 1651. Our name, Barleycorn Country Dancers, is from a song titled John Barleycorn (popular during the 1500s) which was a nickname for barley grain. Barley was a staple used in a variety of foods from bread to soup. It also happens to be the primary ingredient in our favorite beverage... ALE!

BCD was started in 1986 by Joan Gill Elwell, a former member of the Newcastle Dancers (based in LA & San Francisco). After relocating to the Central Coast of California , she decided to form a local country dance group to perform at the local Renaissance Faire (er, Festival).

After gathering a small group of folks (who were generally too naive to know what they were getting themselves into), and working them mercilessly for several months, BCD made its debut at the 1986 Central Coast Renaissance Faire. The audiences were generally polite, and by the end of the weekend all concerned they had so much darn fun that they were hooked.

Over the years, BCD has participated in Faires all over the state, performing in places such as San Luis Obispo, Novato, San Bernardino, Agoura, Felton, Santa Barbara, Ojai, Hanford, Tulare and Fresno. During this time, a strong bond of friendship has formed among members and "groupies" alike. 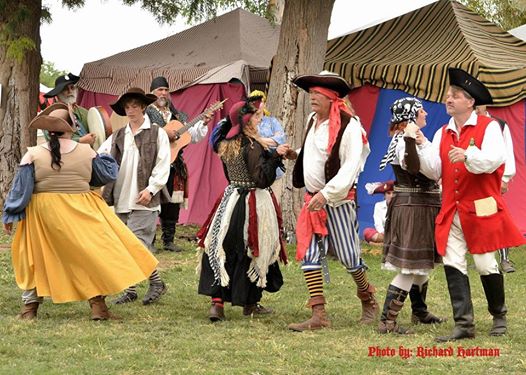